A Fox in the Garden 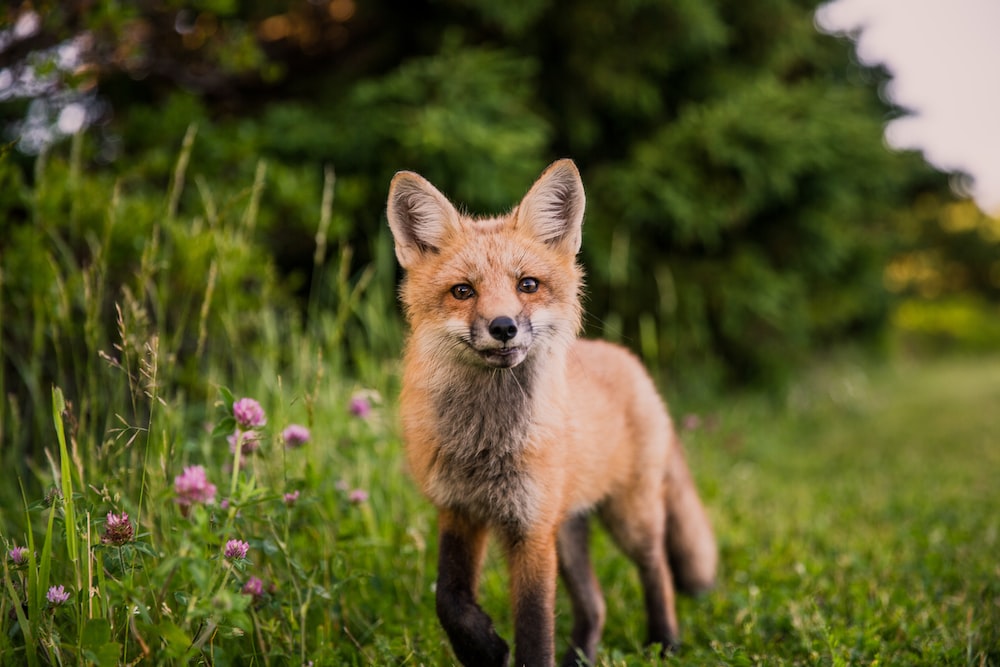 This morning Terry saw a fox in our garden. He looked up momentarily from his book and thought, “That squirrel looks unusually big,” took a closer look and realised he was looking at a fox: or rather , it was looking at him with haughty indifference. Having stared him out, it strolled casually across the lawn and lay down on the grass in a patch of sunlight.

In a rural setting we can appreciate foxes….unless you have lambs or chickens of course. We live on the edge of a small country town and foxes can be seen from time to time in the fields and woods. This one was beautiful with a rich tawny, glossy coat and a luxuriant fluffy tail which it coiled around itself as it lay in the grass. It looked strong and healthy and was a pleasure to see.

A few years ago we lived in west London and scraggy feral foxes were a pest. They roamed the streets arrogantly, scavenging and leaving their droppings on our doorstep. They loped around in broad daylight, investigating rubbish bins and generally behaving with insolence and defiance. Somehow, seeing them skulking around in city streets seemed unnatural and was unpleasant. 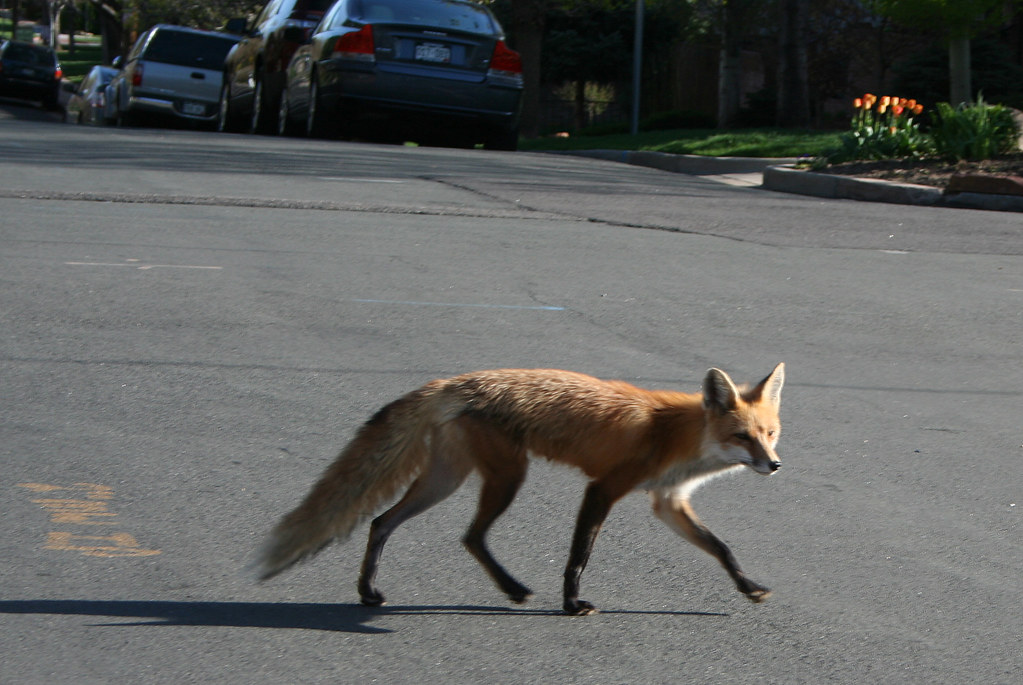 Foxes are not meant to be in cities. They adapt; but they loose something in the process. They don’t thrive, they look thin and scraggy and their coats are not luxuriant red, but brown and boring. They don’t behave like rural foxes, they have lost their natural dignity, and are a poor imitation of what a real fox should be.

I was going somewhere with this: ruminating on “little foxes spoiling the vines” , and “foxes have holes…” etc. But I keep coming back to this theme of not being in the right place. This is a picture of some people who are reading this. You are not in the right place. You are in alien territory, adapting, existing, but not thriving. You have lost a sense of destiny, and with that, a sense of self esteem. You were born again, liberated, made to run freely in meadows and woods, metaphorically speaking, but instead you are slinking around city streets looking for anything that is edible but not necessarily nourishing, ashamed, dissatisfied. Not living like a real fox.

The message is this: this is not you! Don’t be content with just existing, get back to being who you really are. Take responsibility for your life. Rediscover the dignity of what God intended and made you to be. This is not about external details, where you live, what you do, covid 19, : it is about knowing your identity .

“You are a chosen people, a royal priesthood, a holy nation, a people belonging to God, that you may declare the praises of him who called you out of darkness into his wonderful light.”

2 responses to “A Fox in the Garden”